Nestled in one of the most beautiful, vibrant regions in Southern California, the University of California, Irvine is ranked the 7th best public university and best university under 50 years old in the United States. Since its founding in 1965, the university has continued to gain prestige for its superior academic programs and contributions to cutting-edge research.  Its world-renowned reputation has also attracted faculty members from the top of their fields, including three Nobel Prize winners. Increasingly a first-choice campus for many students, UC Irvine prides itself as a center for quality education that fosters students’ passion and enthusiasm for knowledge. 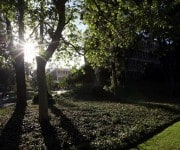 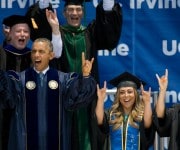 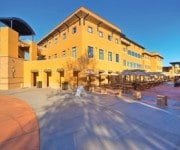 UC Irvine is committed to providing a healthy working, learning and living environment for all members of the campus community and its visitors. Effective January 1, 2014, UC joins more than 1,100 colleges and universities nationwide by implementing a system-wide smoke & tobacco-free policy. This policy prohibits smoking on all campus properties including all indoor and outdoor areas. Smoking is prohibited everywhere on campus and at properties owned or leased by UC Irvine, including all parking lots. This affects everyone on UC Irvine property, including students, faculty, staff, guests and visitors. We ask that all tobacco users be respectful of our initiative. Click here to learn more.